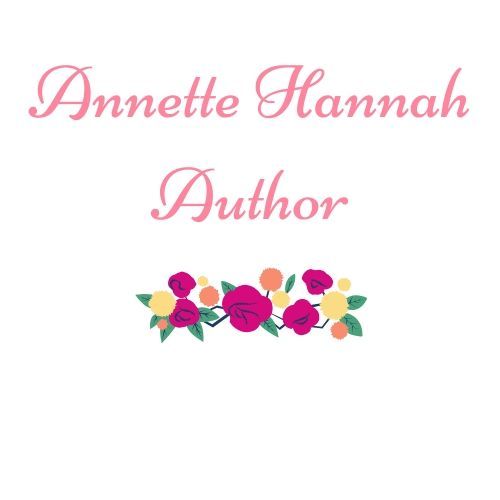 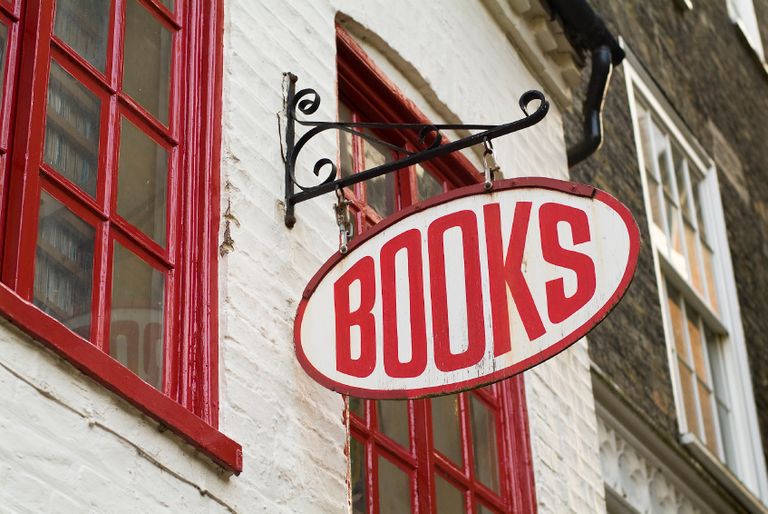 I have written four books up to now which I hope will be released over the next couple of years. The first one is Wedding Bells at the Signal Box Cafe which will be published on the 6th July 2020. 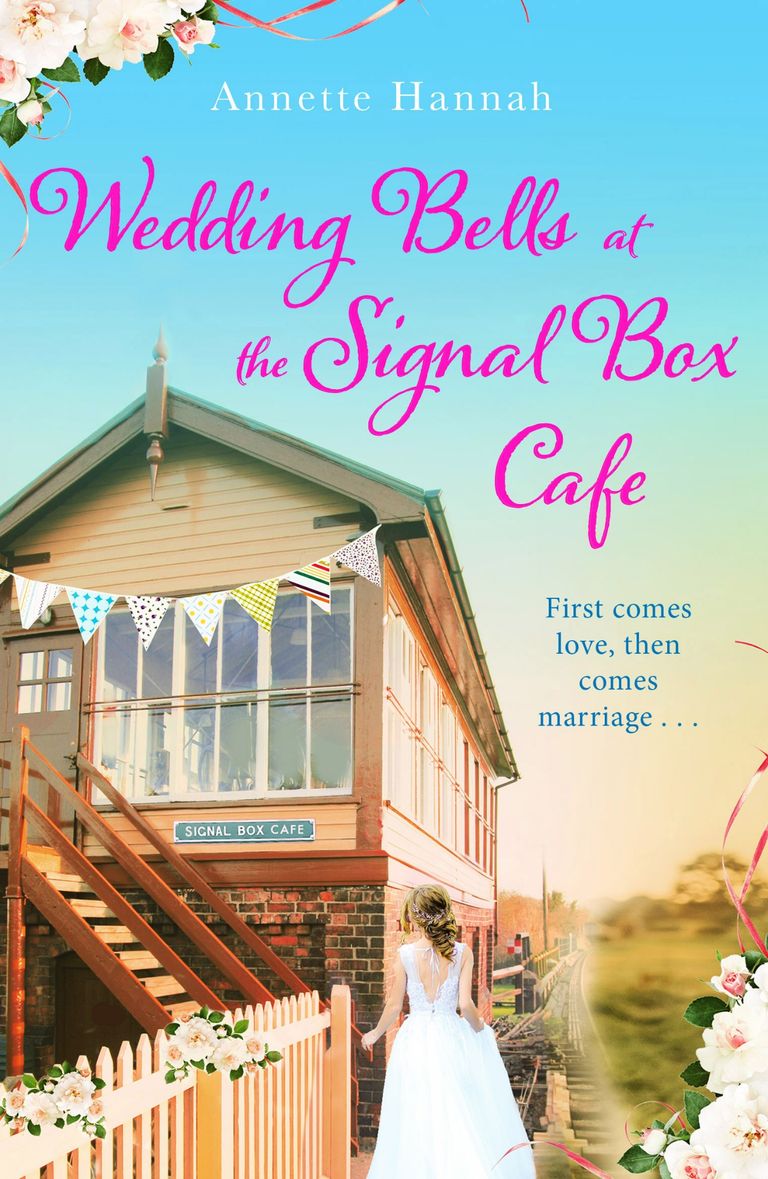 When single mum Lucy Woods moves to Bramblewood to be near her Grandad she didn't expect to bump into her best friend's brother, nor did she expect him to have grown into such a hunk. Bitter divorce lawyer Dominic is not impressed with Lucy's job as a wedding planner and doesn't believe in happy ever afters but when another couple close to him fall in love, Lucy and Dominic are thrown together and sparks begin to fly.

This is a romantic comedy that will have you laughing out loud.

The Inspiration behind the Signal Box Cafe

The Signal Box was inspired by the one near where I live. About fifteen years ago it became automated which was annoying because sometimes the barrier would stay down too long. We would often wish that the controller was still there because we knew he could see what was going on.

I always thought what a shame it was that the building became neglected and every time I passed it I would mention to whoever I was with that it would make a lovely cafe.  Eventually my vision of it came true, even if it was in book form rather than real life but who knows maybe one day it will be a cafe. Just a couple of stops away from ours I found another signal box, a little tiny one, so maybe there'll be another book. 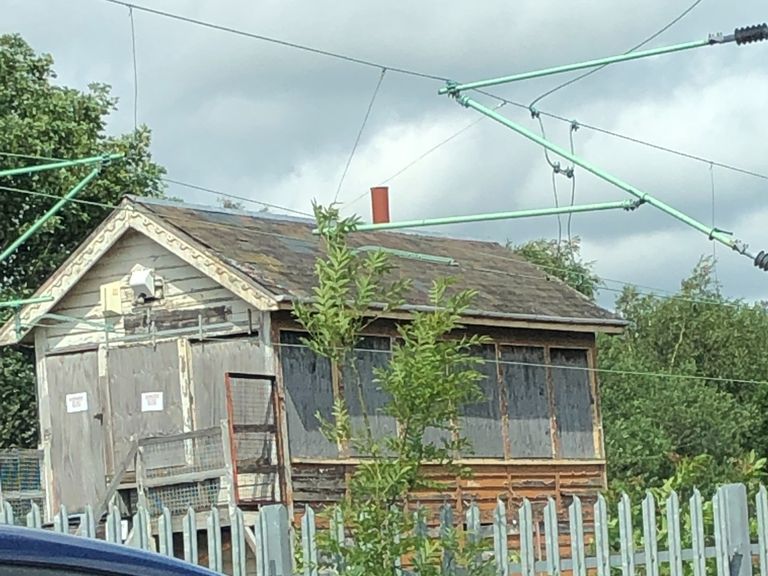 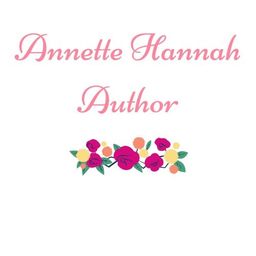